The company is, for the first time, offering fuller bust women bras that is not for maternity or breastfeeding, via a new identity. The brand stated that while this was a move away from its usual product & market offering, it felt it was the right time to create a wider offering.

“While we did offer Sugar Candy under the Cake Maternity umbrella, we felt it was time to isolate its voice and expand our footprint, especially as our presence & profile expands globally”, said Keith Hyams – Director, Cake Lingerie. 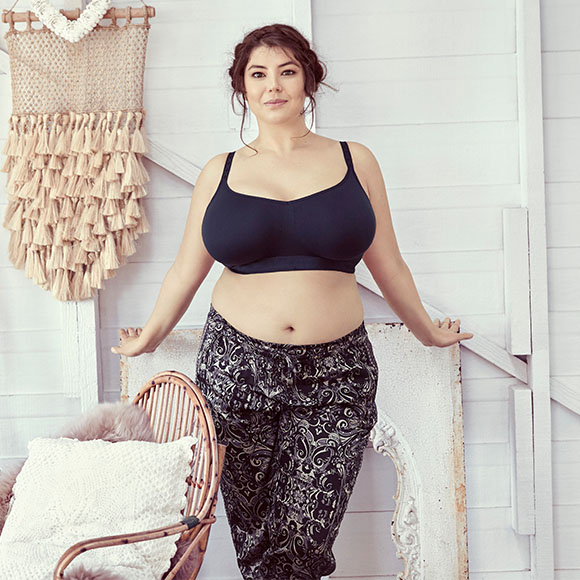 Sugar Candy is a seamless, wire free bra designed for the fuller bust woman who is after comfort & support, whilst in and around the home and in bed.

A campaign outlining the real-life struggles that fuller bust women face has been created to educate and engage with customers that understand its brand principles.

Australian actress, Clare Langsford is featured in a series of videos, the first of which can be seen here. Considerable product testing has also brought about a testimonial video to educate consumers about the benefits of the bra. 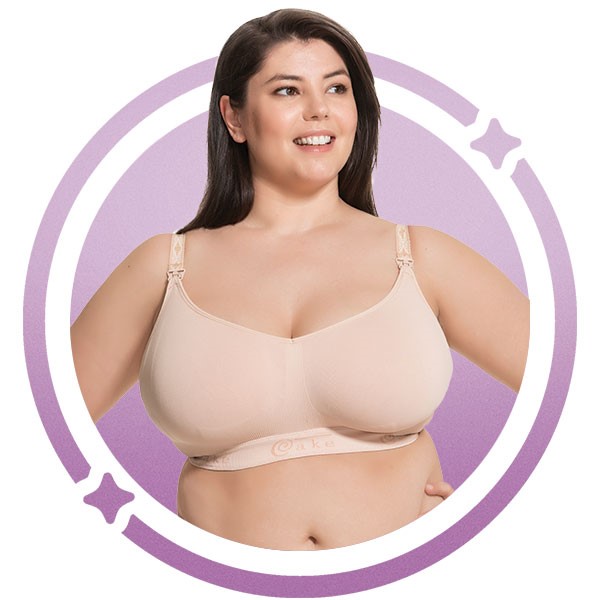 As multiple stores have been selling Sugar Candy since Feb 2017, the 2 more videos feature what influence Sugar Candy made for the lingerie boutique owners and fitters – Testimonial 1 & Testimonial 2.

You wish to request an appointment with the brand « CAKE LINGERIE CREATES A NEW BRAND STRATEGY ».