Specialising in giving advice on communication strategies integrated into the issues of luxury, beauty and lifestyle. He has worked with fashion houses such as Hermès, Le Printemps and Dinh Van. Thomas owns the company and is senior luxury consultant advisor for Elan Edelman. Co-founder and blogger of Darkplanneur, columnist for the French edition of Forbes and Whitewall associate  (a New York magazine dedicated to the world of contemporary art and luxury).

WE LIVE IN A NEW COMPLEX ERA WHERE WOMEN AND THEIR IMAGE ARE AT THE HEART OF EVERY DEBATE.

The Weinstein affair is a worldwide scandal, the LVMH and Kering groups have committed to eradicate requests to cast size 4 models and the French government has just made it obligatory to add “retouched photography” to images for commercial use in order to avoid the promotion of unattainable beauty standards. Whereas Instagram, the kingdom of self-enhancement and enhanced and filtered images, is the most powerful social network on the planet.

There is a real movement of emancipation beginning amongst women who no longer want this stance of “hyper-seduction”. We see it in every representation of feminity, the rise to power of the “Real Woman” or the “Girl next door”, the woman who embraces her appearance, her scars, her cellulite, herself. fte “No Make Up” movement, supported by singer Alicia Keys, is also gaining momentum and several women are now reducing how much make up they wear or are even altogether ceasing to wear it.

In this context, it is extremely interesting to decode the new campaigns being released by lingerie brands. Simone Pérèle is telling women to embrace themselves by introducing her Simones and by showing a woman who has tattoos and who is not naked. Meanwhile, Intimissimi, who are also introducing their lingerie posed on surfaces rather than worn, are creating an incredible muses campaign with Irina

Shayk and Dakota Johnson, shot by Mario Testino. These two women already bear an erotic charge in the imaginations of men. ftey no longer need to show what’s underneath. Nevertheless, the visual reassures consumers. For Aubade, with their new signature “Parlez-vous Aubade?”, they’re showing an “upgrade” to their brand platform. It’s already iconic and no longer needs to send a message, their universe evolves automatically. Lou is playing with two aspects with “Follow your own lines” where the model is truly flattered and enhanced in the lingerie, whilst the message also invites women to embrace themselves and their bodies. As for Chantelle, they are offering a high- fashion and mischievous visual, straight out of a magazine.

The importance of the production and the photographer’s vision should not be underestimated. fte Vanity Fair campaign, through the prism of Terry Richardson and Olivier Zam, has another vibe altogether. You can really feel the presence of the women in this glamorous project. fte biggest new feature is also the trend of urban campaign distribution, taking a leaf out of the books of fashion brands. Across all of these examples, we can identify a vision of this European woman, hedonist and singular and who is charming the rest of the world. It’s also worth noting that La Perla has completely shaken up their codes by selecting Kendall Jenner to present their new collection with a modernist pop art vibe. At 21 years old and with over 80 million followers on her social networks, she is one of the most powerful top models of the moment.

Therefore, I believe in feminine dichotomy. Women don’t want to stay frozen into one position. ftey are manifold and they are proud of it. Free to put their extra kilos, or lack of, on display. Free to feel beautiful in lingerie that was designed with them in mind. Free to be strong or weak, femme fatale or normal. Free to dream…

We are all witnessing a transition period. The communication playing fields are multiplying, lines are moving… Lingerie brands aren’t done surprising us, to seduce new generations! 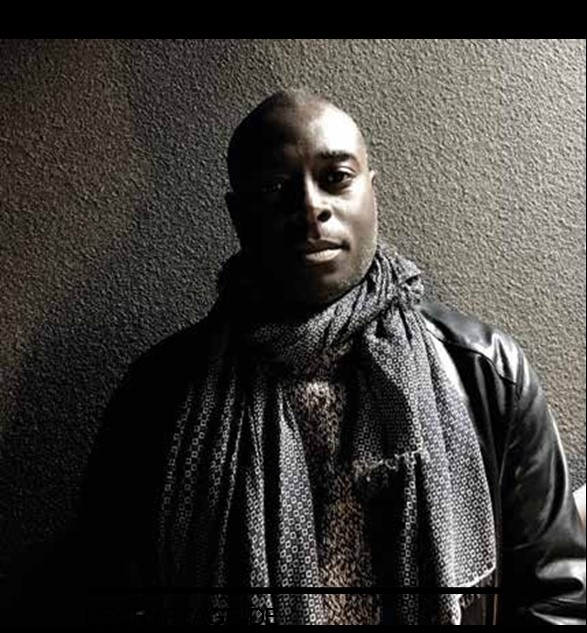 You wish to request an appointment with the brand « Decoding lingerie brand image changes by Thomas Mondo ».