In 2006, while sitting at a cafe in Malaysia, she noticed that many women’s thongs were peeking above their jeans. After discussing with her friends if this was intentional or not, April Spring decided that men didn’t mind if their underwear was showing because it was only the waistband. This is when a lightbulb went off, and she was struck with an idea to create women’s underwear with a men’s boxer short waistband. She immediately sketched out an image of a lace panty with a men’s boxer brief waistband and created a prototype.

Since then April has designed everything from intimates, summer minis, lounge blouses, skirts, and much more in between. With every new collection, she homes in on classic FOXERS designs such as the cotton boxers, lace boxers, boyshorts, “tomboy” boxer briefs, cotton thongs and men’s boxers in fresh new colors and fun patterned waistbands. 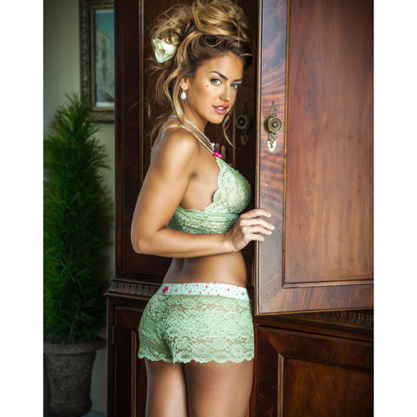 For the 10 year anniversary, April decided to create a throwback inspired collection based on some the past best sellers, but with a modern twist. She has even created pocket-skirts that resemble the original day-mini, a FOXERS original carried by Dillards. With every day comes a new idea and more FOXERS Fun! Follow Foxers social media to first to see the newest styles and collections.

After the inception of FOXERS, patenting a new style of underwear, being on the big idea and striving through the recession; Foxers is still at it, creating new styles and fashion innovations! 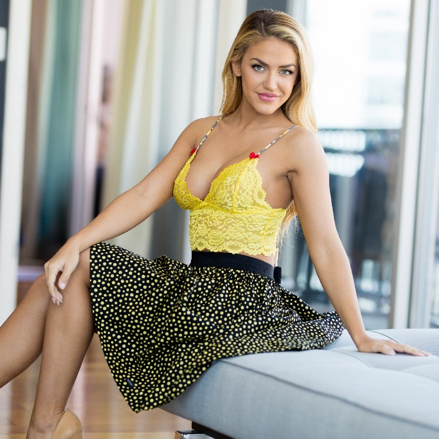 You wish to request an appointment with the brand « FOXERS CELEBRATES 10 YEARS ».