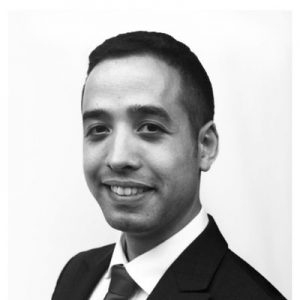 Nick is an analyst with The EIU’s Access China service, which offers analytical coverage of China’s 31 provinces and nearly 300 key prefectures. He is responsible for news updates and analysis on China’s economic and political developments, as well as editing quarterly reports on China’s provinces and cities. Nick also served as lead editor for The EIU’s now-retired “China Hand” publication, which focused on cross-sector policy and regulatory developments within the mainland Chinese market.

Prior to joining The EIU’s Hong Kong office in 2017, Nick conducted policy research for several years in Beijing, China as a business advisory services manager with the US-China Business Council (USCBC), an American trade association. While at USCBC, Nick primarily covered the policy portfolios for information and communications technology (with a focus on cybersecurity, cloud computing and telecommunications) and standards, in addition to monitoring policy developments related to China’s automobiles, healthcare, manufacturing and consumer goods industries. Before his role at USCBC, Nick held previous part time positions at the US Embassy in Beijing and the Council on Foreign Relations in New York City.

Nick holds a BA in Foreign Affairs and Chinese Language and Literature from the University of Virginia, as well graduate certification from the Johns Hopkins-Nanjing University for Chinese and American Studies.

DO NOT MISS HIS CONFERENCE!

ASIA AND THE WORLD: THE ECONOMIC TRENDS TO WATCH

Asia has become the world’s fastest growing region in the global economy. Yet it is also become one of the most vulnerable to global political and economic risks. What is the outlook for economic upsides and downsides in Asian economies? What trends should industries and businesses prepare for?

You wish to request an appointment with the brand « Interfiliere Hong Kong: Top Speaker #1 ».