Back in 1968, the whole world was waking up to sexual liberation, especially women.  Charles Belpaume, the owner of a women’s underwear factory in Marseille, was outraged.  Why were women having all the fun?  Elegance, comfort and quality must no longer be reserved solely for women’s underwear.  Realizing this, he decided to create the first collection of underwear for men.  The following decades saw wave after wave of innovations and patents, culminating in the revolutionary HO1 in 1997, considered the most comfortable pair of boxer shorts on earth. 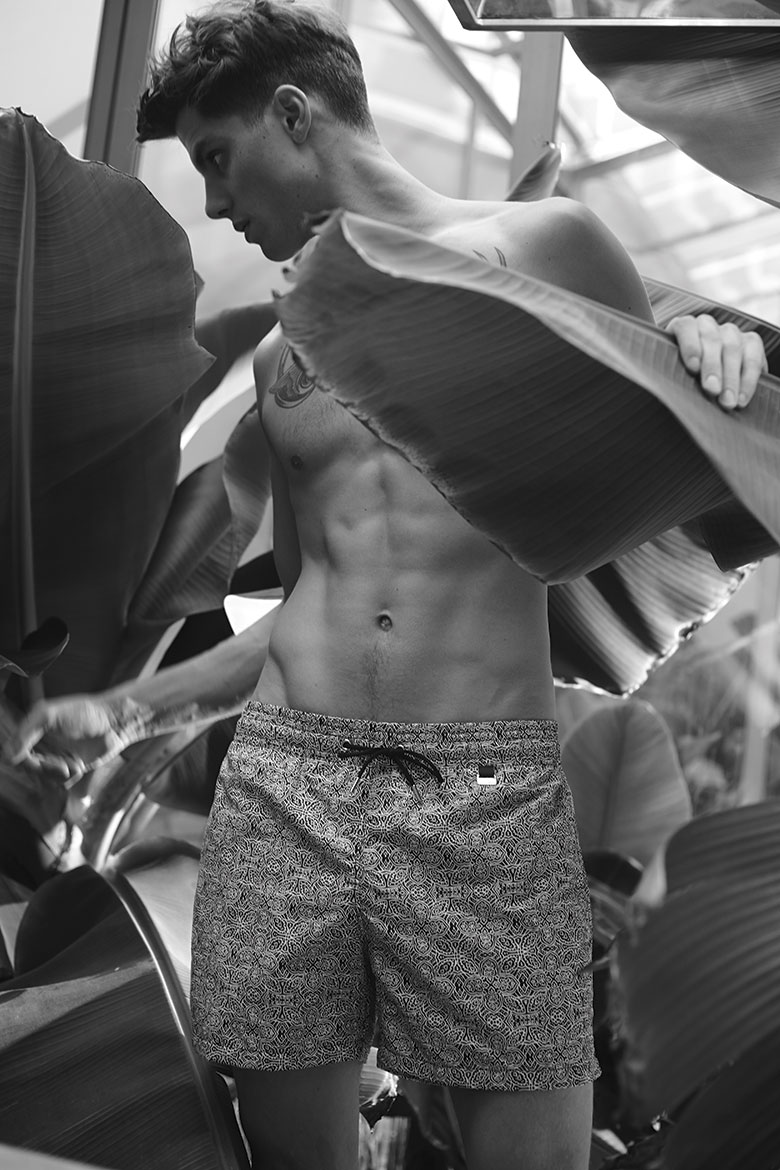 In 1986, this Marseille-based company became part of the Triumph Group, and joined the Austrian Huber Holding Group in 2015.

Thanks to the strong leadership of Regine Weimar, the Global Managing Director at the helm of the prestigious HOM brand since 2005, the brand has repositioned itself at the top end of the market in France, for export and on-line.  And of course, it has maintained and cultivated this special culture and heritage that comes with being a wholly French company. 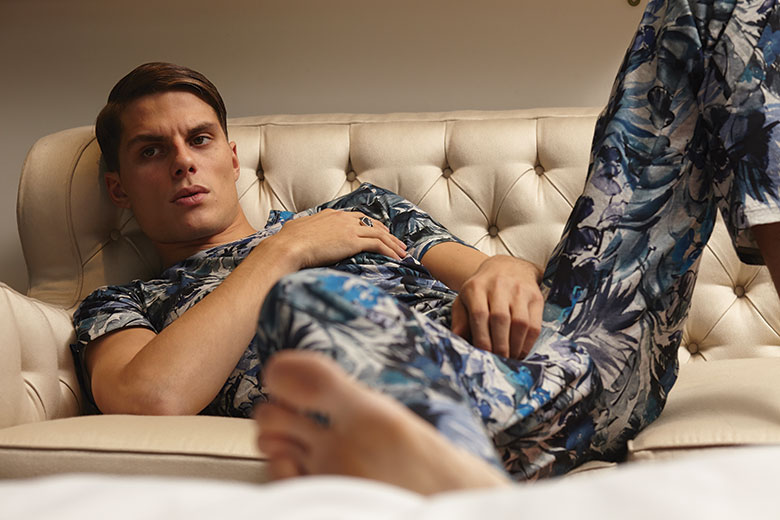 HOM is the leading men’s underwear brand in the Galeries Lafayette and Printemps department stores.

There are 3000 HOM points of sale in 20 countries around the world, with 50 HOM stores in Asia. 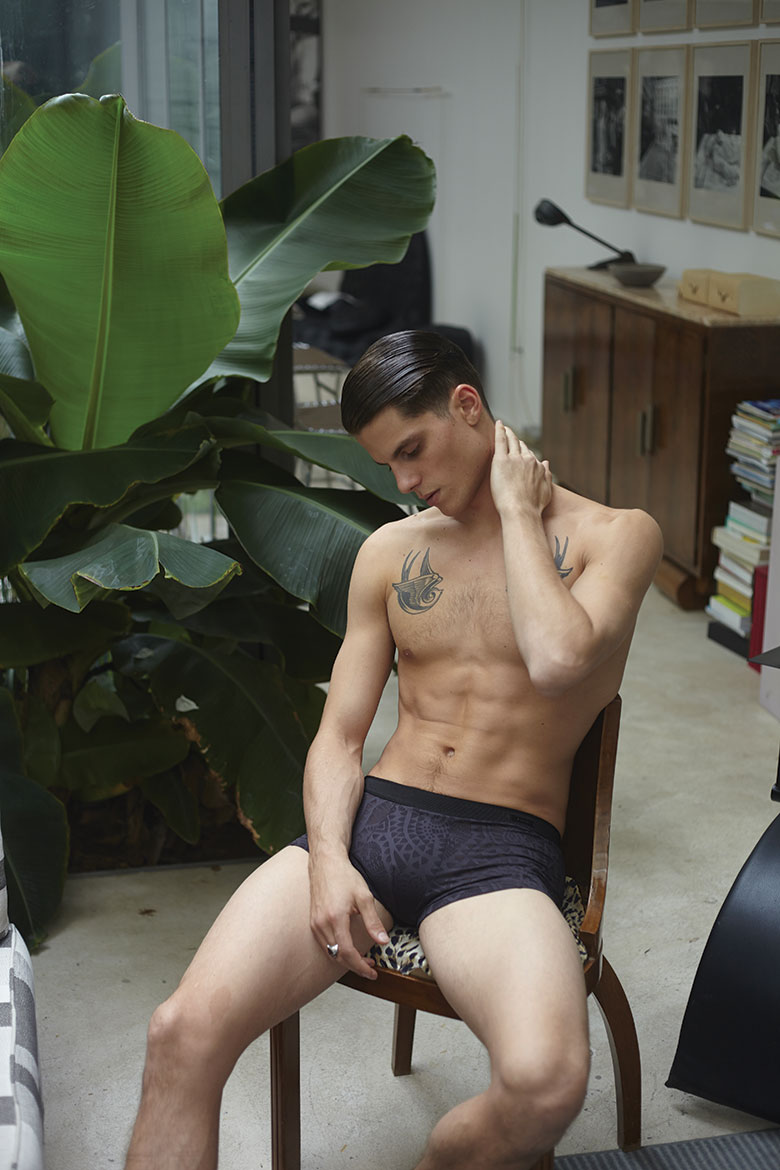 The HOM brand is currently well-positioned in Europe and Asia, and was launched onto the American market at the beginning of August 2016 with the Autumn-Winter 2016 collection.  The product range on offer stretches from underwear to swimwear and homewear.  HOM clothing is sold in Saks Fifth Avenue and on the US HOM.com website.

You wish to request an appointment with the brand « INTRODUCING HOM ».