The young Spanish company Angkortex, which specializes in fancy, plain and printed knits, created on circular and warp-knitting machines, is exhibiting at Interfilière Paris for the first time, reinforcing the presence of Iberian knitters.

Established in 2009 by Joan Currius Espelt and Salvador Andreu Sierra, Angkortex knits and prints over 200,000 metres per year for the swimwear, intimates, sports and medical markets at its two production sites. Open to developing projects with partners, it exports 70% of production through a network of agents in Colombia, Italy, Germany and Poland.

Established by Mário Jorge Silva in 1998, Tintex is the world leader in Tencel knits and is stepping up a gear after the success of its first participation in January. Tintex is now positioning itself as “Naturally Advanced”, as per the slogan of its winter 2019 advertising campaign. The company is aiming to promote its technological advances, in which it has invested over €26 million. Tintex employs 120 people and operates around thirty knitting machines, producing 1,300 tons of knit, i.e. over 5 million metres per year. The collection presented at the show highlights several remarkable innovations, such as the new B.Cork™ coating, sparkling optical coatings on multifunctional ‘interactive’ jerseys, new soapy hand-feels on high-performance HyDry knits using MicroModal and many more. 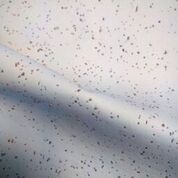 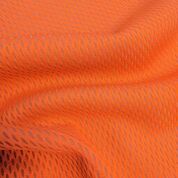 You wish to request an appointment with the brand « Knitting: ANGKORTEX S.L. and TINTEX TEXTILES SA ». 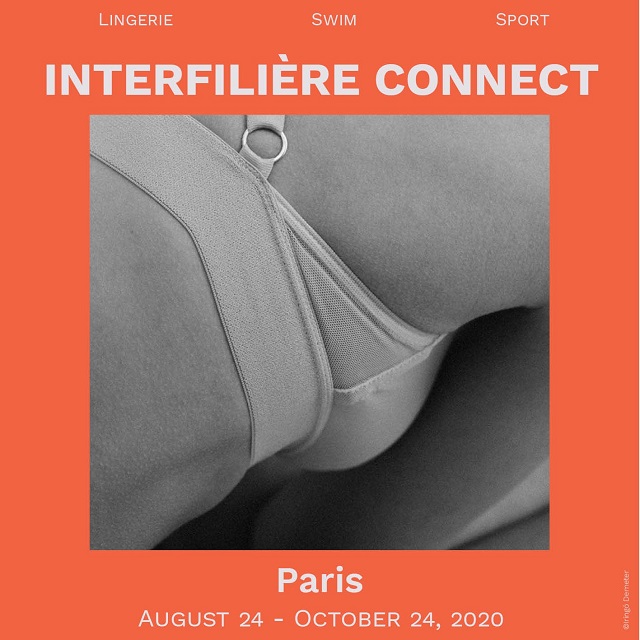