The following speakers will be present in July… 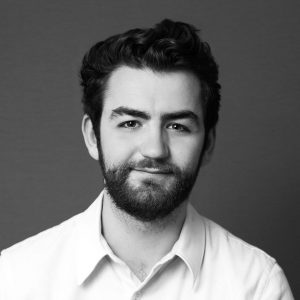 Paul began his career as a senior consultant at Advancy for 2 years, before co-founding daco.io, a company that helps fashion brands benchmark their competitors using the latest artificial intelligence technologies.

He regularly lectures on the use of data in fashion at the French Fashion Institute and is a member of the Economic Affairs Committee.

Paul is also a photographer, working for Purple Diary, L’Officiel, Vogue.fr and a number of Couture brands, a sideline that he started as a student and has continued to develop ever since.

He will be attending the show on Saturday 7 July at 12.30pm to explore changes in the lingerie sectors on the following topic “When Data challenges established truths”, in conversation with Nardjisse Ben Mebarek Digital Director at NellyRodi.

Having occupied various roles in events and communication agencies, Yannick Pons was recruited by the Reech agency to improve the start-up’s consulting capacity after the first round of funding. As Creative Strategist, he accompanies advertisers looking to use influence marketing on a day-to-day basis, by elaborating effective and original strategies in line with each brand’s specific objectives.

Meet him on Sunday 8 July at 2.00 pm to learn more about How to approach and understand influencers within the jungle of influence marketing? in conversation with Edouard Keller, International Director at Carlin. 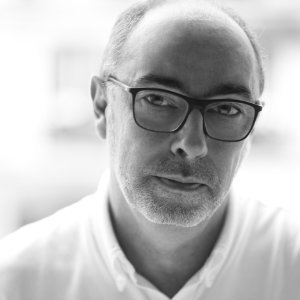 Philippe Ribera has extensive experience in strategic marketing, product marketing, managing multicultural environments, international business development and consultancy for B-to-B solutions in Europe, North America and Asia. He has an in-depth understanding of the apparel industries, brands and the retail supply chain.

After several years working for the Kurt Salmon Associated (KSA) consultancy, he joined Lectra as Regional Director. He then founded his own consultancy firm, specializing in part-time management for SMEs. He returned to Lectra in 1996, occupying various roles in strategic marketing, key account management and consulting, until he was appointed Vice President for Innovation in 2017.

Listen to these speakers, and a number of other experts, in the Conference area at the show

You wish to request an appointment with the brand « TOP SPEAKERS ».