A chance to meet Emmanuelle Japart, author of #WONDERSPORTWOMEN, accompanied by the journalist Cyrielle Hariel on Sunday 9th July at 3.00pm. 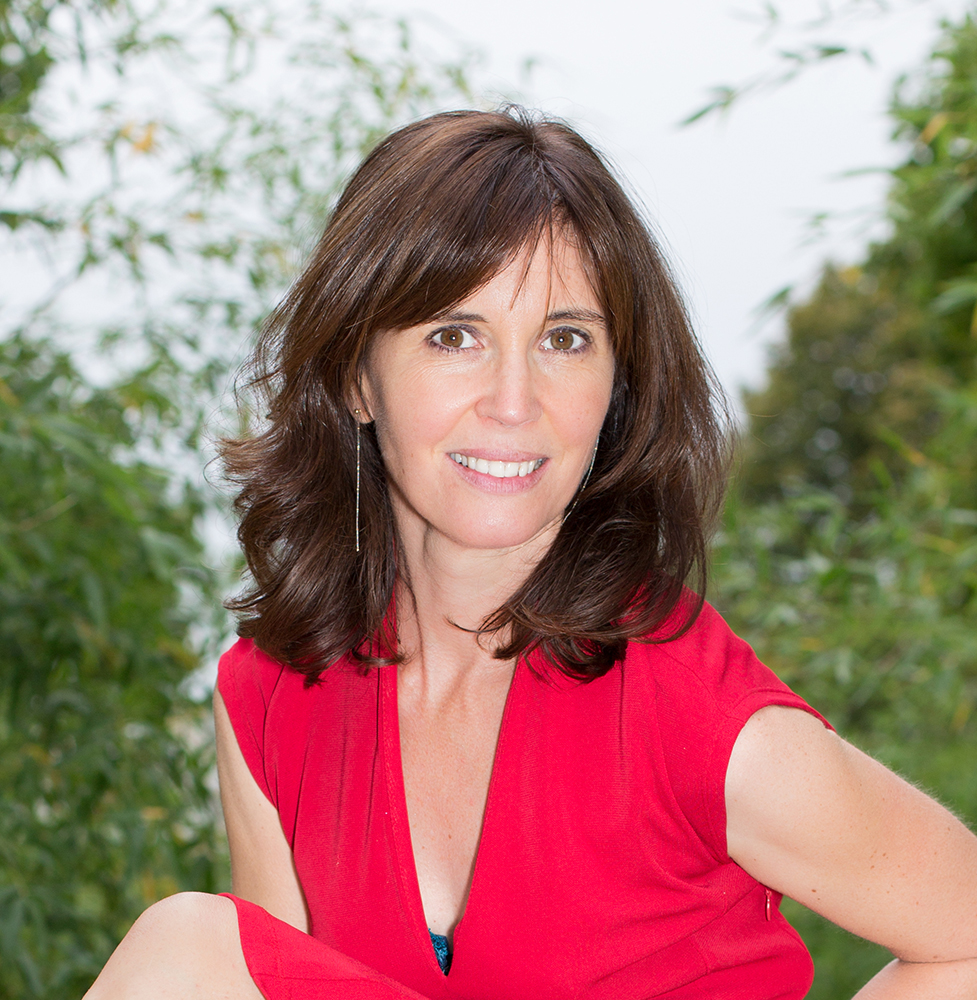 Featuring portraits of twenty-three talented women of all ages, from all different backgrounds, this unique exploration of women and sport is more than just a compelling book. Its aim is to illustrate the benefits of sport, as well as its positive impact on wellbeing, productivity and creativity. Chosen for their role in society, each of these women – through individual interviews and photo portraits (in their trainers!) – offers an insight into their professional success and the importance of sport in juggling their busy lives.

Female role models are the ideal demonstration of the extent to which any form of exercise, whatever the activity and ability, is a wonderful way of boosting our health, lifestyles, self-esteem, personal and professional fulfilment.

A self-proclaimed Green & Positive journalist, who is utterly convinced that a brand new world is possible, Cyrielle uses her blog as a platform to showcase people involved in changing the world for the better. During the COP21, she introduced a series of inspiring “Change Makers” on the Paris Match website and has continued to do so in the Ushuaia Le Mag programme on Ushuaia TV since January 2016, where she presents weekly portraits of key figures. Working to promote her three main areas of interest, humanitarian issues, ecology and sustainable development, she has met a huge number of social entrepreneurs campaigners and activists in the space of a year, including Pierre Rabhi, Nicolas Hulot, Yann-Arthus Bertrand, Robert Redford, Chief Raoni, Captain Paul Watson, Marion Cotillard, the Abbé Pierre Foundation, Matthieu Ricard, Jean Jouzel, and many more. After playing a key role in raising her awareness, the heart has become the signature of her photo-portraits, symbolizing her commitment, her guests and her own personal story.

Further information can be found on the website www.cyriellehariel.com

You wish to request an appointment with the brand « #WONDERSPORTWOMEN ».